Even before the rich history of the Texas School for the Deaf (TSD) institution began, the land where the school resides today has served as a crossroads of early Texas history. Native American inhabitants, including the Tonkawa, and later the Comanche and Lipan Apache had been observed in the areas both north and south of the Colorado River. The higher grounds of the TSD campus has been well documented as a training site for local garrisons of the Confederate States Army.


The Texas School for the Deaf (TSD) campus is older than the Texas State Capitol building. Founded in 1856 by the Sixth Legislature, TSD is the oldest continuously operating public school in Texas. Then known as the Texas Deaf and Dumb Asylum, the school was appropriated $10,000 (about $300,000 in today’s dollars) for the biennium. TSD has been located on the 67-acre site between South Congress Avenue and South 1st Street since its inception and has seen dramatic changes during its 166-year history. 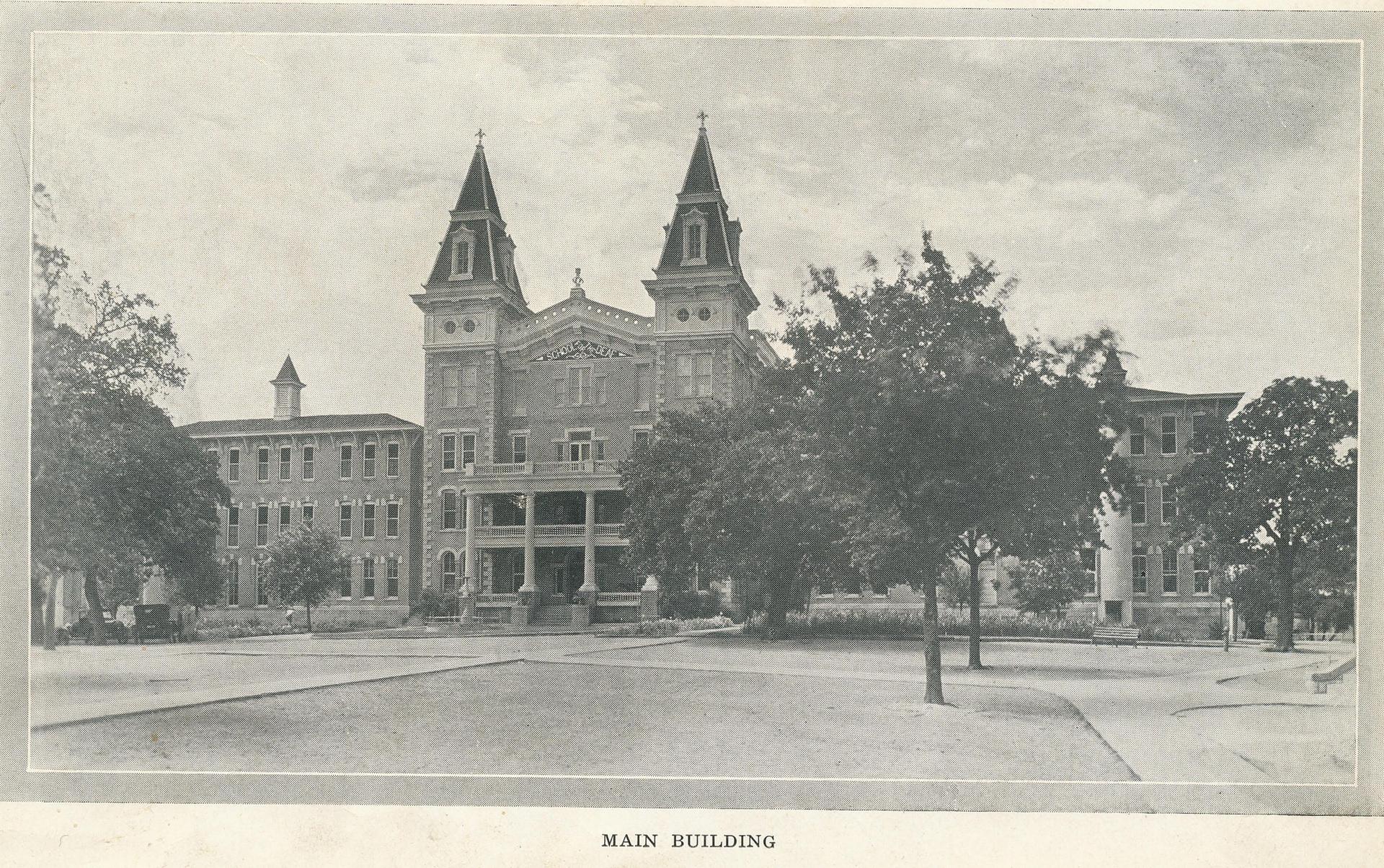