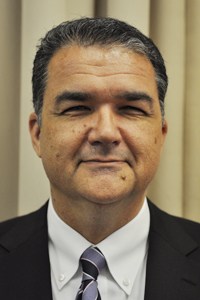 Shawn P. Saladin grew up hard of hearing and became late deafened later in life. He attended aural schools. From a military family he has been exposed to a variety of different cultures. He is trained as a Special Education teacher then worked in Vocational Rehabilitation for eleven years. During that time he started Deaf caseloads and his career focused on hearing loss. He then earned a PhD in Special Education, Rehabilitation Counseling Education Program at The University of Texas at Austin to develop the Deaf Rehabilitation program at The University of Texas- Pan American (now UTRGV).
Dr. Saladin has published and presented several scholarly works related to Deafness and hearing loss. His service record focuses on hearing loss. He has served as Chair of the Rehabilitation Council of Texas. In addition he was also appointed to Texas Governors Committee for People with Disabilities where he chaired the Employment Subcommittee. He was also President of the Commission on Rehabilitation Counselor Certification. During that time he focused on making the CRC exam equitable for people who's first language is American Sign Language and improved the governing structure of the organization. 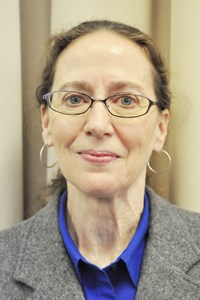 Shalia (Sha) Cowan has worked in the field of deaf education since the early 1970s. Sha majored in deaf education at the undergraduate level (B.S.) and has an M.A. and Ed.D. in curriculum and instruction from The University of Texas at Austin. She taught deaf/hard of hearing students for several years and also worked at Camp TRAIL and Camp Sign. In addition, she worked at the Texas School for the Deaf (TSD), Texas Commission for the Deaf (TCD) and Texas Education Agency (TEA).  In 2004, Sha retired as the Director of Deaf Services at TEA. She is currently the co-director of Austin Sign Language School (ASLS). In 2005, she was appointed to the TSD Governing Board.  Sha and her husband, Tom, live in Dripping Springs and have two grown daughters, who are both teachers, two son-in-laws and three granddaughters. 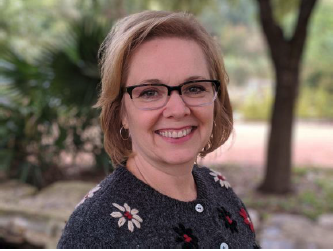 Dina Lynne Moore of Round Rock is a stay-at-home mom to 3 children, including two foster children whom she and her husband adopted, one of whom attends the Texas School for the Deaf. She homeschools one of her children and one of her children attends public school. She volunteers with the children’s ministry at Mosaic Church of Austin and is a member of the Community Center Advisory Committee for the Brushy Creek Municipal Utility District. Moore received a Bachelor of Science in Math with a concentration in Statistics from The University of Texas at San Antonio and a certificate in American Sign Language Interpretation from Austin Community College. 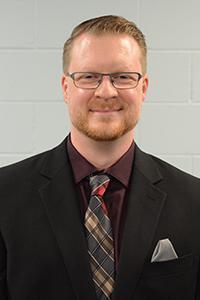 Christopher Moreland of New Braunfels is an internal medicine physician at UT Health San Antonio. As a physician who is Deaf, he manages the care of hospitalized patients, mentors and supervises resident physicians and medical students, conducts research related to medical education, and serves as an Associate Residency Program Director for Internal Medicine. Moreland received a Bachelor of Arts from The University of Texas at Austin, a Doctor of Medicine from The University of Texas at Houston Medical School, and a Master of Public Health from the University of California, Davis. 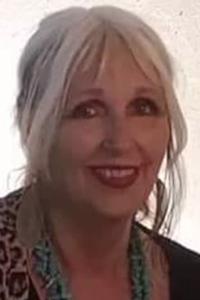 Darlene “DJ” Nobles was appointed by Governor Greg Abbott in 2021 to serve on the TSD Governing Board. DJ is owner and director of Sign of the Times/Interpreters 2 Go, LLC, in Waco, Texas. DJ is a member of the Waco Chamber of Commerce and a graduate of Leadership Waco. DJ received her interpreter education from McLennan Community College and is a certified state interpreter. She is also a member of the Heart of Texas Interpreters for the Deaf. 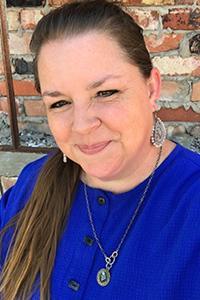 Erin O’Donnell was appointed by Governor Greg Abbott in 2021 to serve on the TSD Governing Board. Erin is the executive director of Evermore ASL Immersion Academy, an online school that provides classes in American Sign Language (ASL) for students worldwide. She is a Deaf mother of seven children, three of whom are Deaf. Erin is very active in her community volunteering with many organizations such as Grace Deaf Missions, and Red River Deaf Outreach. Erin graduated with two degrees from Southwest College for the Deaf and transferred to Texas Tech University, where she graduated with a degree in Psychology. She is currently pursuing a Masters of Arts in Curriculum and Instruction from TTU. 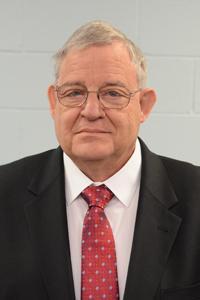 Keith Sibley, of Bedford, is an adjunct professor of foreign language at Brookhaven College, where he teaches American Sign Language to hearing students. He has been an educator at the secondary and post-secondary level since 1972. He is an alumnus of the Texas School for the Deaf. Sibley received a Bachelor of Science in business administration from Gallaudet University and a Master of Science in deaf education and habilitation from Lamar University. 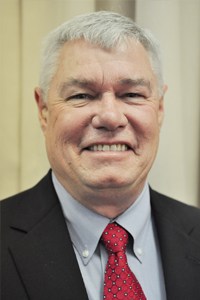 David Saunders has worked in the Trucking Industry for 30+ years, and currently serves as President of a software company specializing in Drug and Alcohol testing serving Fortune 500 companies nationwide.

Having been born with a severe hearing loss, he worked to gain a High School Diploma attending the Bi-County School for the Deaf in Waco and commuted daily from Temple where he lived.

In 1973 the Texas Rehabilitation Commission had begun a “work program” along with minor school curriculums, and was able to graduate in 1976.

Mr. Saunders is a current member of the Texas Trucking Association, where he serves on the education and regulatory committees; he is also an active member and asset to many other state associations around the nation.

Mr. Saunders also serves on multiple regulatory and business committees throughout the nation with the American Trucking Association, and is known by many throughout the industry as a Regulatory Expert and worked alongside the Texas DPS on projects such as a National Drug Testing Clearinghouse as well as Federal Motor Carrier Safety Agency (FMCSA) in Washington DC.

In 2015 David was appointed to the TSD Governing Board.

David resides in Waxahachie. He has 2 sons, one daughter, and two grandchildren. 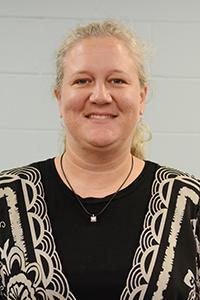 Heather Lightfoot Withrow, of Austin, is a mother of three children, one of whom is DeafBlind, one of whom is Deaf, and one of whom is a KODA*. In addition to serving as a mother and an advocate for Deaf and DeafBlind Texans, she received a Bachelor of Arts in graphic design from Gallaudet University, a Master of Education in Special Education with a concentration in Orientation and Mobility as well as a graduate certificate in Deafblindness from Texas Tech University. She has taught art, coached volleyball and track & field, and is now a Certified Orientation and Mobility Specialist (COMS).