Congratulations to the Lady Rangers Basketball Team and Coaches! CLERC Classic Champions! We are very proud of you! 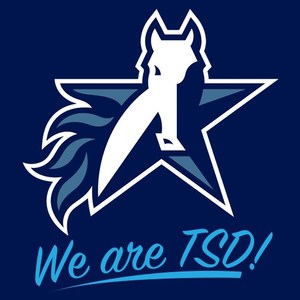 The girls opened the tournament as the number one seed and faced California School for the Deaf - Riverside in the opening game on Wednesday night.  The Lady Rangers won 52-17 with a balanced scoring attack.  There were 4 players who scored 10 or more points in the opening game.  In the second game of pool play, the team faced Indiana and won 56-35 (the margin of victory was only four points last year).  The keys to success in game two came down to stamina and aggressive defense.  Our fast-paced play wore out Indiana (3rd place) in the second half and our lead steadily grew until the final buzzer.

In the fourth consecutive rematch championship game against Maryland, the Lady Rangers found themselves in an early 7-2 hole before they climbed back to a 14-13 halftime lead.  The coaches made some halftime adjustments and shut down a solid Maryland team for zero points in the 3rd quarter.  In all, Maryland was limited to 6 points (only one made a field goal) in the second half of the championship game.  The Lady Rangers won the second half with a 23-6 advantage in points.  Maryland scored a total of five field goals the entire game.  As the players lived up to their #HAVOC mentality, the Lady Rangers won their second ever Clerc Classic championship with a final score of 37-19.

The average margin of victory for the Texas girls team was 25 points during the Clerc Classic weekend.