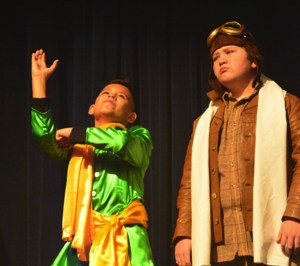 The Little Prince, a Middle School production was presented on December 7th and 8th. Check the photo gallery for this story.

Stuck, thirsty and alone in the Sahara Desert, a stranded pilot learns lessons of earthly importance when an enigmatic and charismatic young prince falls from the sky with astounding tales of his life lived among the stars.

The Little Prince must eventually leave the pilot to return to his own tiny planet to tend his Rose and look after his Sheep, but they leave each other with a new understanding of how to laugh, cry, and love again. 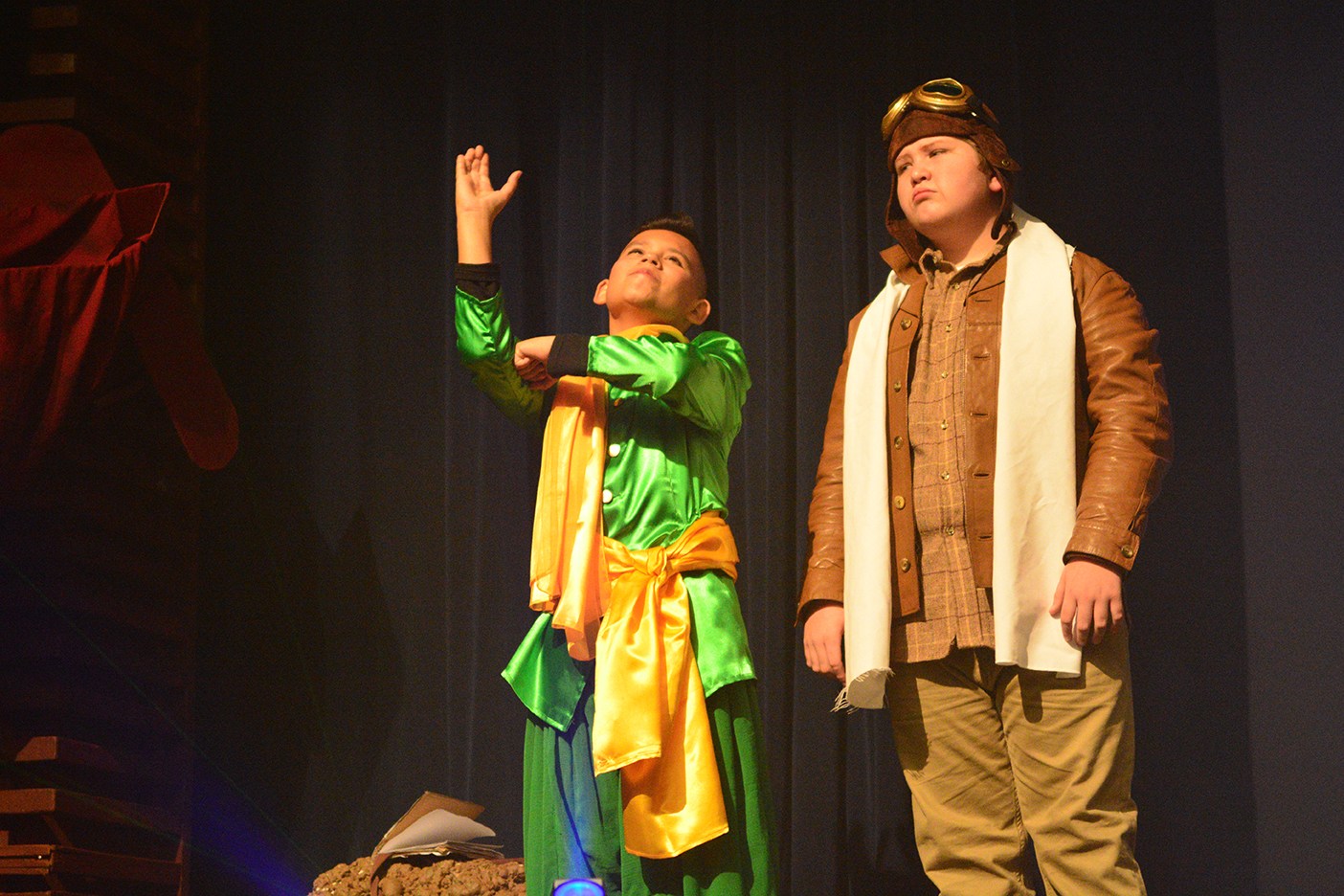 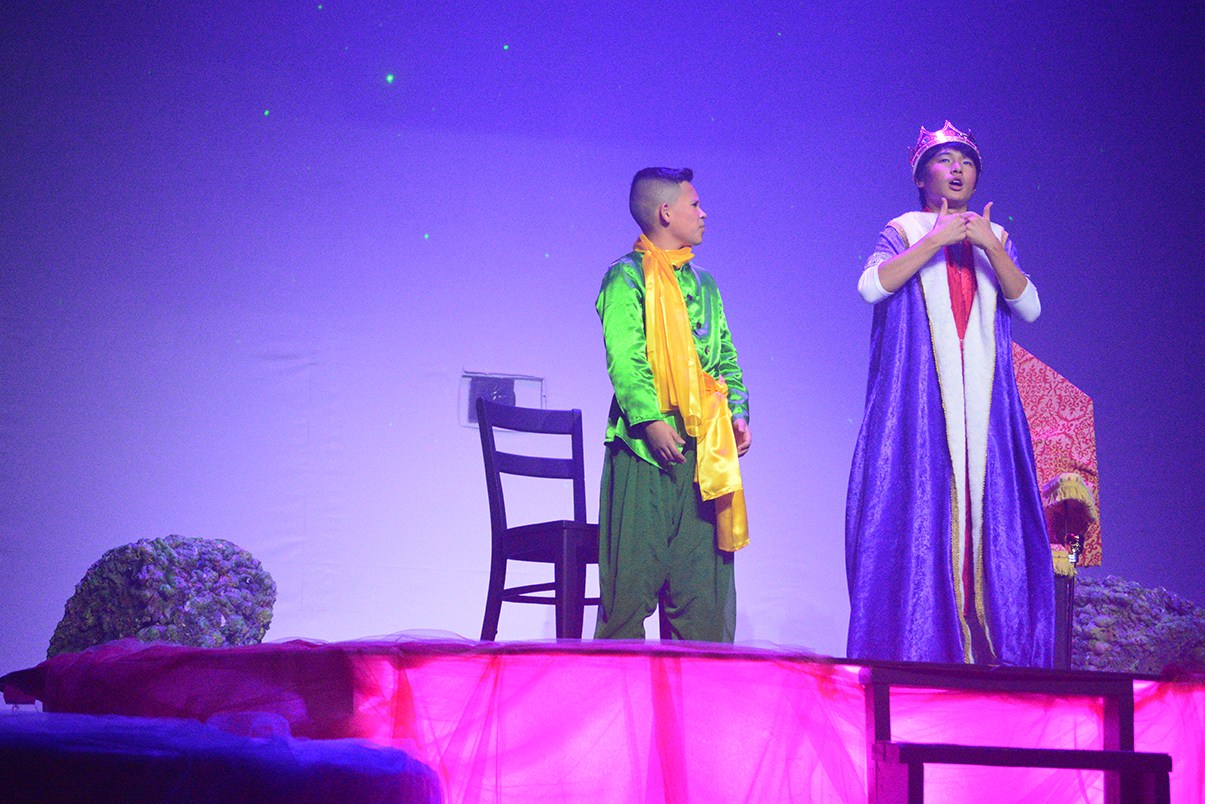 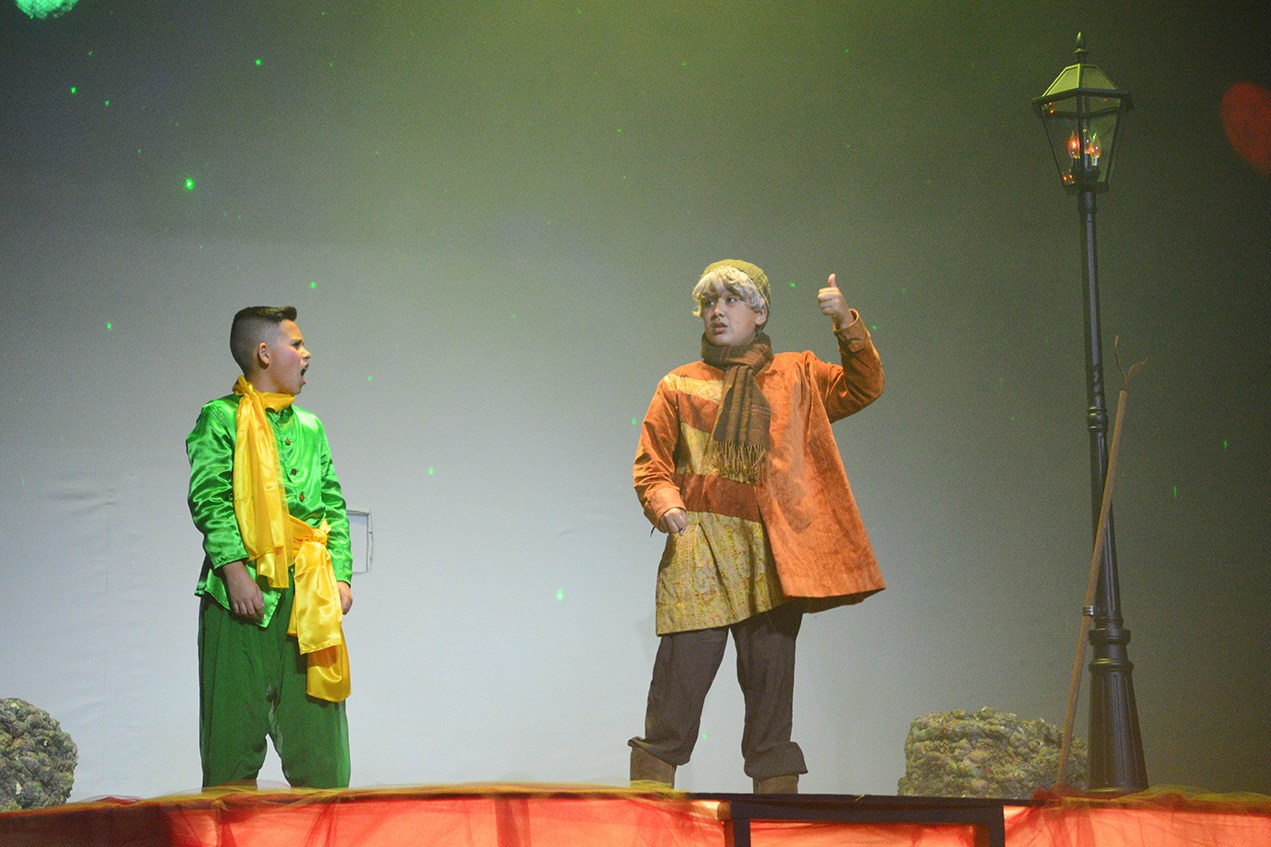 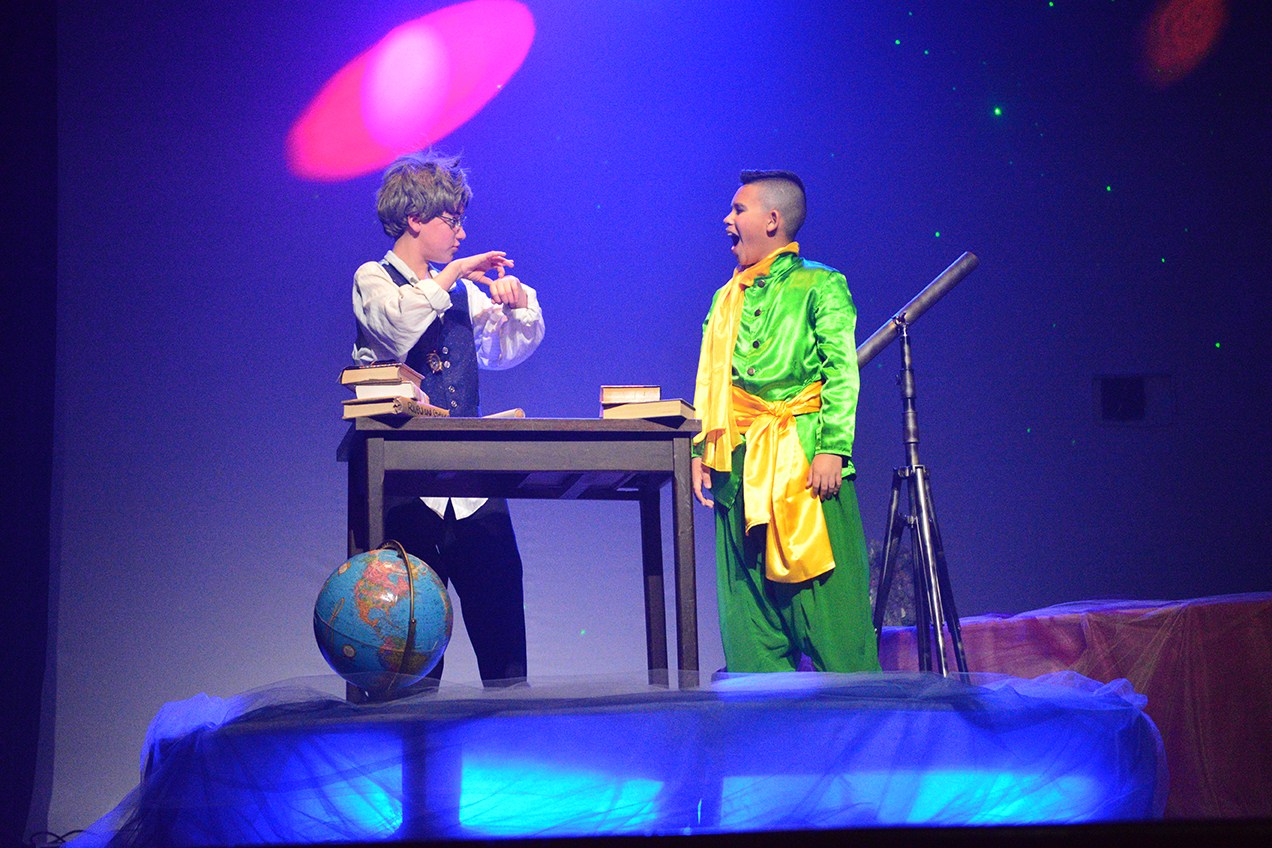 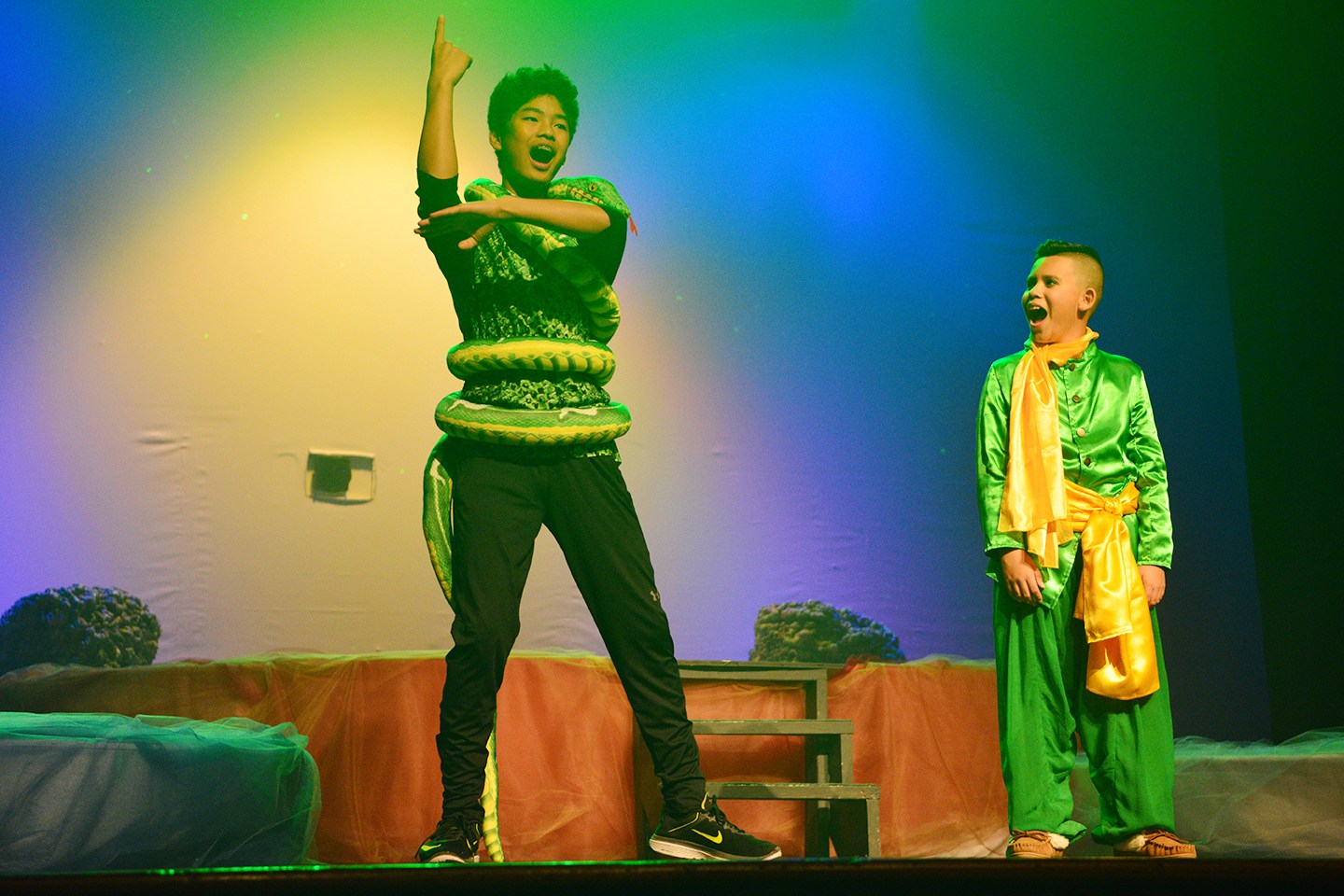 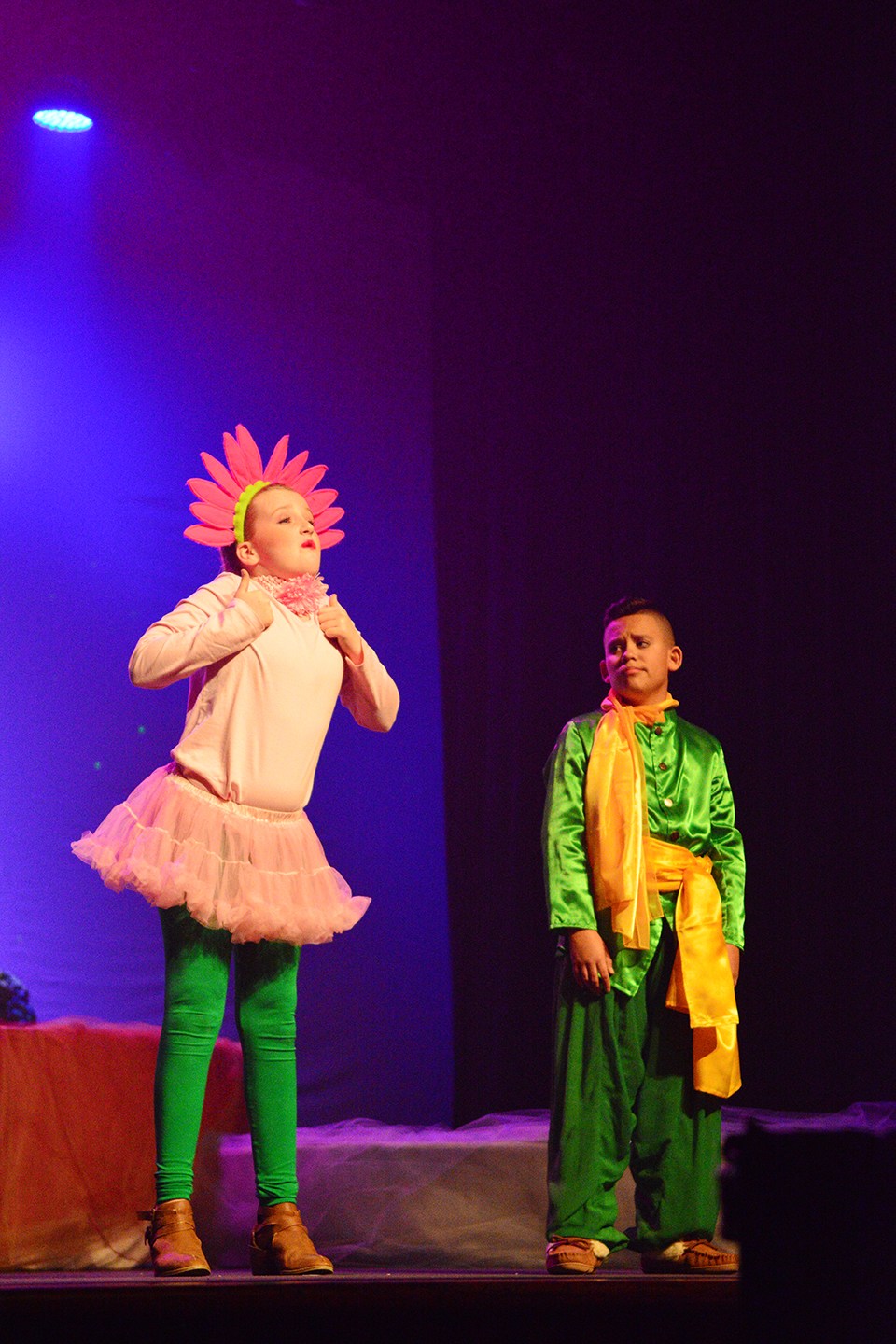 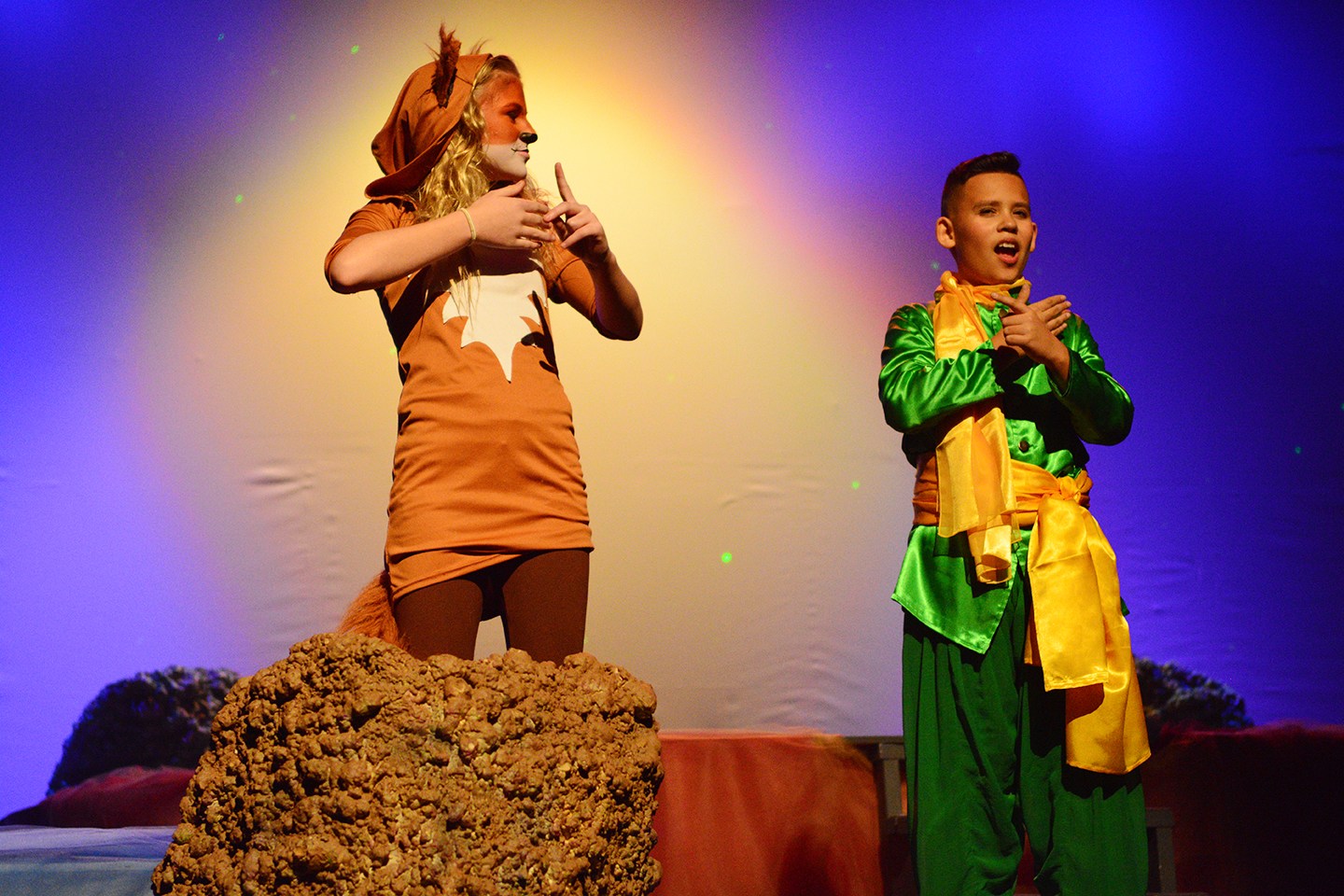 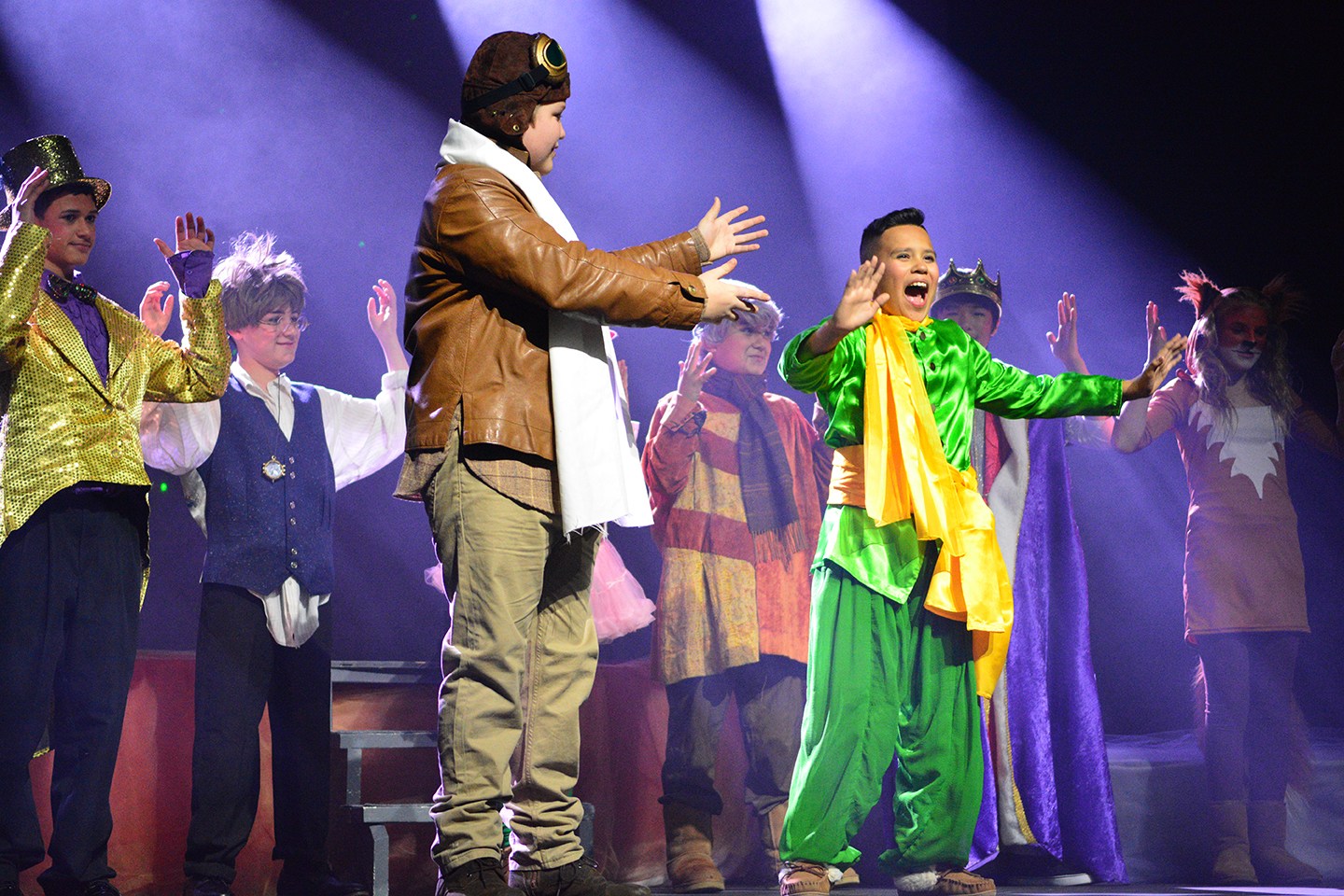 Check the rest of the gallery here