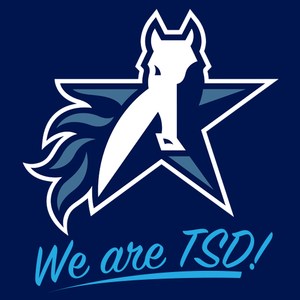 TSD Girls owned the 18th Annual Spike-Out Tournament against their worthy opponents CSD-F, CSD-R, MSSD, Maryland and Indiana.
They went undefeated in pool play enabling them to be seeded 1st in bracket play.  They opened with a game against Fremont in the Semi-Finals and won with a score of 25-10, and 25-15.
They then moved on to play Maryland for the Championship.  It was an up and down battle all through the match.  TSD won the first set, 25-16 and Maryland won the 2nd set 25-2.  With fire in their eyes—the girls came away with a 15-13 win in the last set earning them the title of …..
2016 Spike-Out Champions! 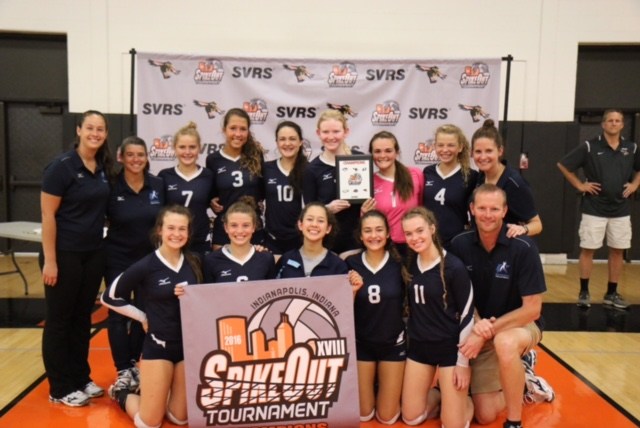 We have had a great team for the past few years, but our experience really showed this year.  We defeated Indiana and Maryland with our defense and our Ranger spirit—shutting down their power hitting game.
On behalf of all of TSD, Lady Rangers and Coaches we say Great Job!  You make us proud!
Ranger to Ranger #WeAreTSD
Print