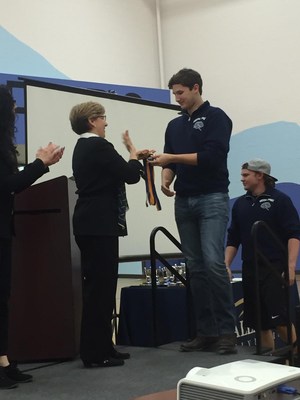 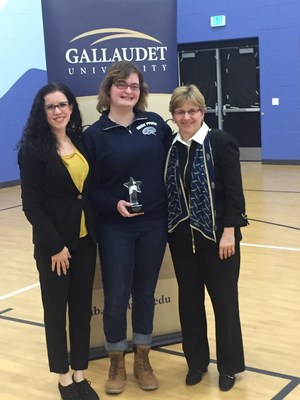 Not only did they win handsomely but they broke a record with the All Star recognitions. 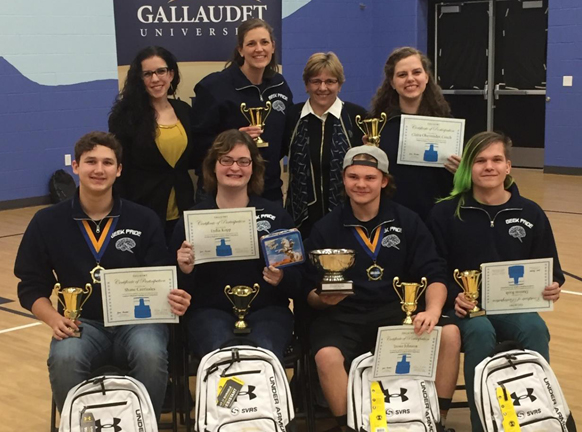 Team members Shane Carrizales, Trevor Johnson, Damon Rush and Lydia Kopp showed that the FORCE was with them this past weekend in Colorado.   Principal Karlin Hummel is pleased to announce that our HS Academic Bowl Team won our first ever Southwest Regional Academic Bowl Championship! They were undefeated as they played a total of 8 games and two more playoff games to clinch the championship title! This was no easy feat and it is clear that the FORCE is strong with this team! For the first time ever, 3 players from the same team won honors—All Star Players were Shane and Trevor and the overall most Outstanding Player was Lydia.
Published February 14, 2016 Print